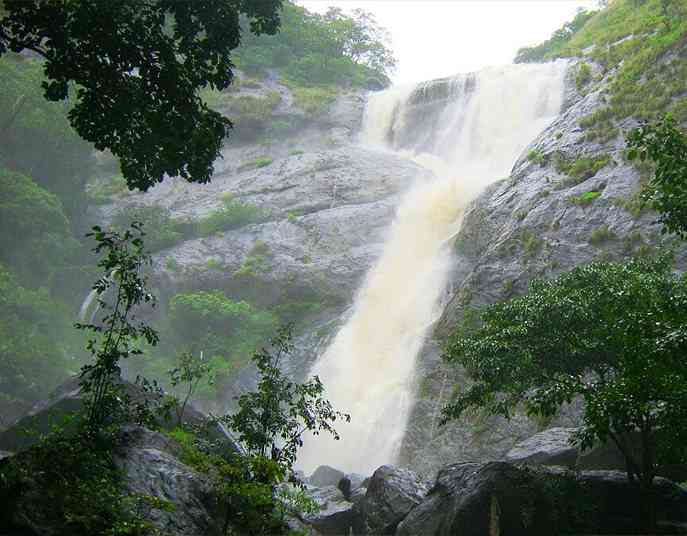 Kerala has been always a region of fascination for the travelers and Kerala tourism, has a lot to offer. We arrange Kerala travel packages, coupled with Kerala Ayurvedic treatment in Kayalvarath Hospital according to the visitors need and time..

Kerala is one of the world renowned holiday destination certified by the National Geographic Traveler as one of the 50 must see places of a life time. We also arrange leisure activities like the kettuvallam boating (House Boat), fishing, trips to beach resorts, trekking at eco -tourism resorts etc .We will receive you at the airport and also see you off when you go back with fond memories.

We are linked with a back water resort near the scenic beauty of the Ashtamudi lake, for foreign patients and tourists who are searching for more luxurious stay.

Kollam is situated on the banks of the sprawling Ashtamudi lake. It’s a dream cruise as you pass through palm –fringed shores, lush paddy fields, chancing scenes of ancient Chinese fishing nets, fishermen throwing nets etc., the rippling of the lake and the chirping of the birds, which is absolutely romantic. Kollam has its own shallow beach, called Thirumullavaram. In Kollam there is a two hundred year old Residency Guest House which was built in 1801 for Colonel Munroe. Thangassery is the place where the Portuguese landed in 1503 . There is a light house,144 ft high; built by the British in 1902.The light from this could be seen up to13 miles into the sea . A major portion of the cashew nut export in the world goes from Kollam since ancient days .The Thenmala eco- tourism project is only 70 kms away from Kollam. It is India’s first eco-tourism project. The ashram of the world famous spiritual leader, Matha Amruthanandmayi is situated at Vallikkavu ,just 40 minutes drive from Kollam.

The hospital is located on the picturesque banks of ashtamudi lake far away from the maddening crowd with unpolluted healthy air, near Kollam.
This project has enabled a large number of foreigners to go in depth into the real form of ayurveda and know more about Kerala
"Ashtamudi lake covers a major portion of the Kollam district and is the entry point to the backwaters."

Kerala is known for its spicy different varieties of food. A typical Kerala feast, referred to as ‘sadya’,is spread out temptingly on a clean green banana leaf. Even the dessert, payasam’, that tastes like rice pudding,is served on the leafy plate. 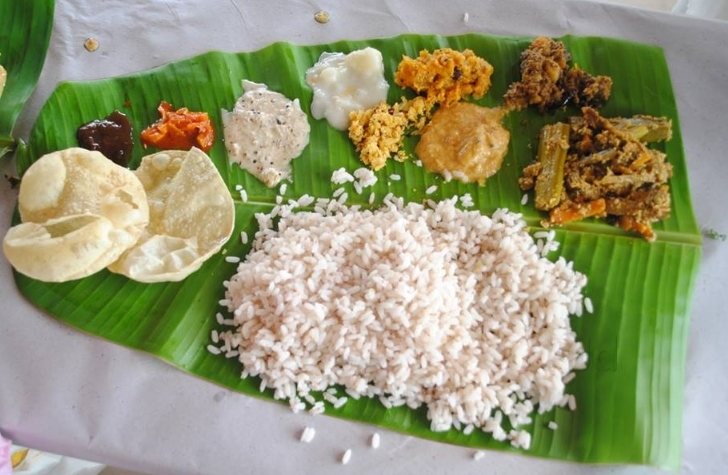 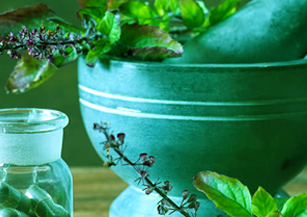 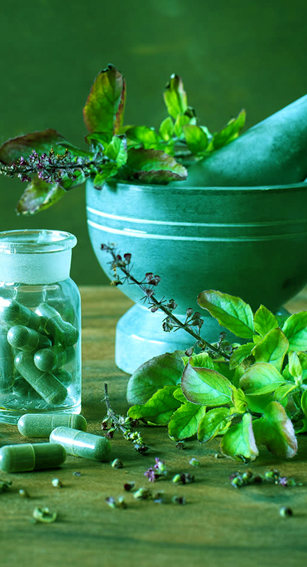 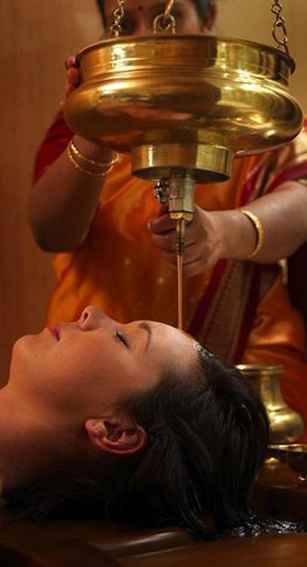 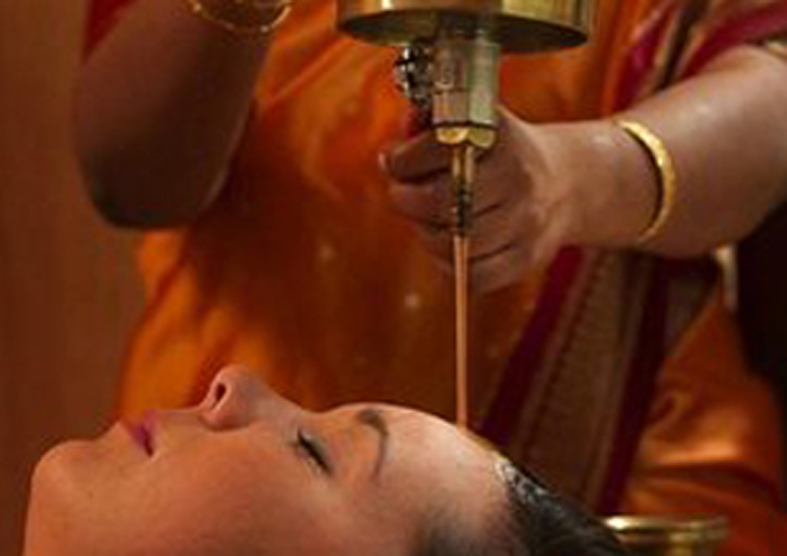